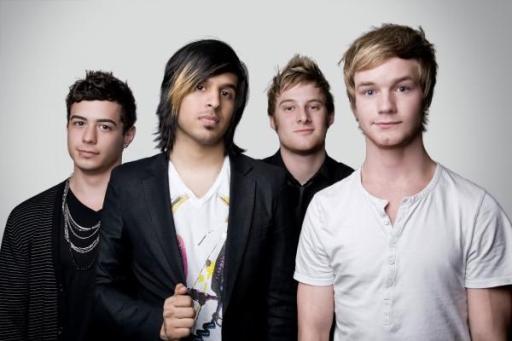 Back, and better than ever! Since finding their start in 2005, North Carolina's Yearling has covered a lot of ground. From releasing their first full length record, The View From Here, to nationally touring the US and Japan, the band has established themselves on radios and stages alike. The Winter of 2008 however saw a near complete lineup change (bringing in members from AKissForJersey, A Cadence Of Sorts, and more), along with the recording of their follow-up release, appropriately and simply titled "Yearling". This time around, armed with a more focused sound and a live show sure to dazzle, this power pop quartet will set out to show the world what they're made of. 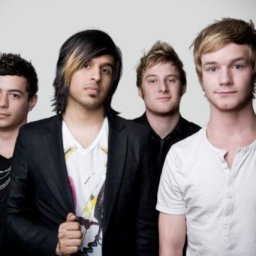