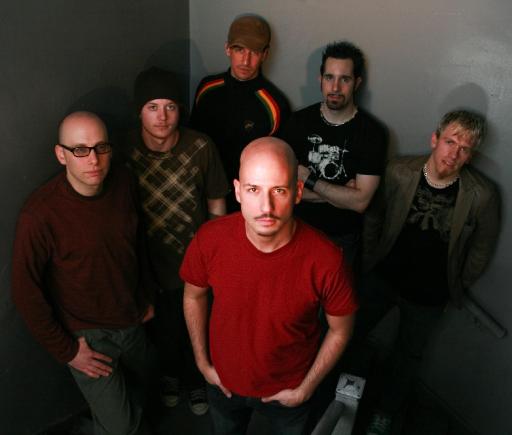 About Telling On Trixie

Named one of the Best of 2007 by MTV's LOGO channel, Telling on Trixie is a New York City rock band created from a partnership of opposites- the introverted guitarist and the extroverted lead singer who bring out the best in one another to create something bigger than themselves. On their self-titled, debut album, you can hear the seamless result of two very different people joining together to create music with skill and passion – and it’s music that is already substantially impacting listeners. This band tells you it's OK to sass your ex, to want out of the bad relationship, to not do your homework, to make mistakes, to let go and have some fun. They tell you that everyone is taking everything too G.D. serious and that there's hope in every single sucky situation. At their live shows they tell you to be present, identify, and get out of your head. They are telling you that even the loudest of guys sometimes feels like hiding; even the shyest of guys can play rock music on huge stages for rowdy fans.

Their exposure blossomed with their first video, for “Halfway Back to Sane,” featuring America’s Next Top Model star Jade Cole. The video is featured on music video programming worldwide. The debut album has spun on hundreds of stations nationwide, ranking as high as #2 on several stations’ College Music Journal Top 30 charts. Among the first to spin the album was Jonathan Clarke of Q104.3 in New York, KWSS FM in Phoenix and Mondo Blu in Spain. Several nationwide festival, club and college dates are supporting their debut release, including: CMJ Music Marathon, the Cincinnati Midpoint Music Festival, Charlotte’s MidAtlantic Music Festival, NYU Relay for Life 2008, and Red Gorilla Showcase during SXSW 2008. Within 6 months, Budweiser had named Telling on Trixie a Premiere Band, featuring them on Budweiser.com. 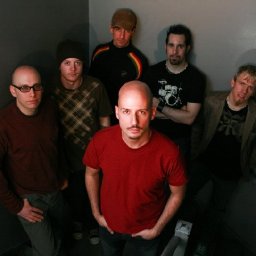 Halfway Back To Sane