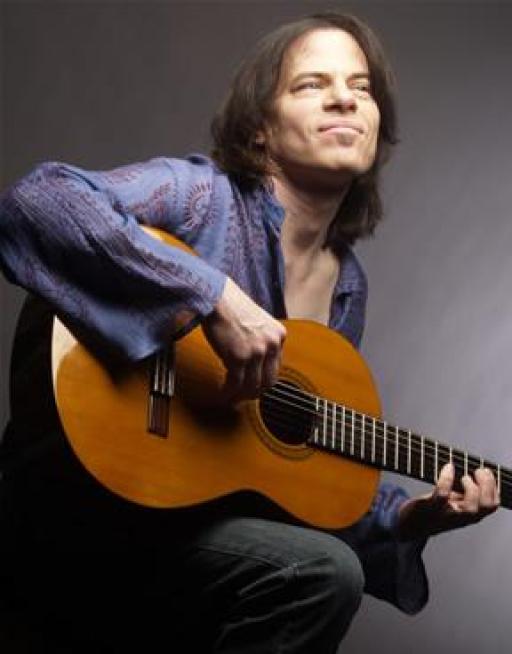 PHENOMENATION
Over 3 years in the making, this CD contains a collection of the best work to date by composer guitarist Richard Zeier.
Mostly instrumental, this album covers a lot of ground genre-wise. Richard's trademark electric and acoustic guitar work is featured on most of the tracks, with a variety of rhythms that incorporate live Rock grooves and elements of Electronica.
What really gives this album the "Cinematic" flavor is the extensive use of orchestra. Occasionally pure orchestra, but more often a hybrid mix of textures that place it solidly in the 21st century. While some of the tracks explore uncharted territory, the music always remains accessible and an adventurous listening experience.
CD REVIEWS
"Zeier's debut CD, Phenomenation, sounds like a movie soundtrack - in the best possible way. From the opening track, you are drawn in to a compelling instrumental story that is near impossible to stop listening to. The songs feature lush orchestrations and are at once accessible, yet thoughtful."
Instrumental Jams.com July 2007 www.instrumentaljams.com
Richard Zeier, in his first solo album Phenomenation, does a fantastic job of creating intelligent guitar music. He uses a wide variety of influences (including classical and electronic) to fuel his guitars. Most of the songs are 3 or 4 minutes long, and every piece has its own unique flavor. This would make great soundtrack music.
By Tim Jones - Music Street Journal http://www.musicstreetjournal.com/richardzeier.htm 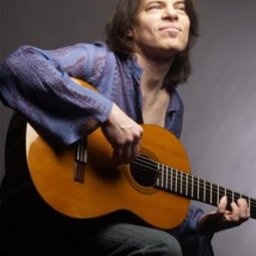