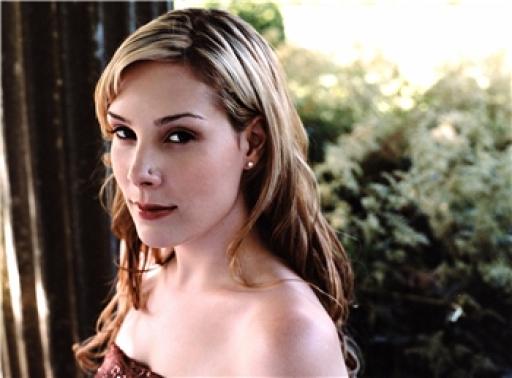 In her 21 years of life, Kat McGivern has learned that life is quite simply a series of stories; stories that teach you about the world, stories that haunt you, and stories that make you fall in love. This passionate singer-songwriter tells these stories through an infectious blend of electronic rock and ethereal vocals.

Kat began her career in the coffee-house circuit in 2004. In the fall of that year, she released the self-produced album "Armor." "Buttons and Zippers," a track off of "Armor," landed Kat several awards from Garageband.com, including Track of the Day, Best Female Vocals, Best Guitars, Best Lyrics, Most Original, Best Melody, and Best Bitter Break-up Song.

In January 2005 Kat began working on her upcoming EP "Alice Lost." It is the story of a young woman's odyssey into the adult world, with all of its realities, illusions, and inevitable heartbreaks, and it reflects Kat's belief in the importance of stories in our lives. The music is both lyrically compelling and musically haunting, with a powerful blend of rock ballads and electronic beats, at once both silky soft and razor-sharp. 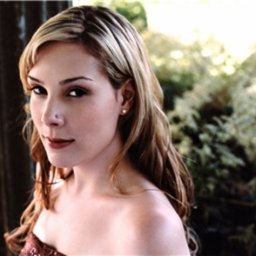