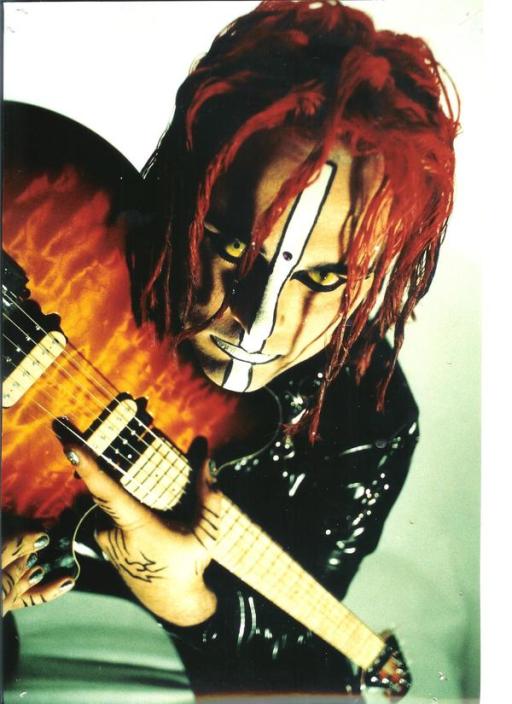 HAITZ's music can be described as a mix of hard rock, heavy metal, with a touch of industrial. With heavy guitars and undeniable rhythm, their music is a combination of cadence and creative lyrics that is displayed at their live performances and captured on their albums.

Every so often a band comes around with a certain uniqueness that grabs you from the opening song, and then gets better with each listen. Every song represents a wealth of rock and heavy metal music styles. The fascination with this new breed of modern rock musicians is their instinctive ability to connect many genres of music, thereby shaping and molding it into something all of their own making.

The album captures HAITZ's unique sound, with guitar riffs attacked from every angle, addictive rhythms, and compelling changes. There is never a break, mistake, or missed note. Perfection is the word and music of this nature grows inside itself, and it will grow on you with each spin.

MEDIA
Richard HAITZ wrote and performed the hit theme song Monster Garage. This show airs every Monday at 9pm on the Discovery Channel. The Monster Garage Sound track features five songs by co-producer Richard HAITZ, selling over 15,000 copies on HAITZ's new CD, "Identify", will have 2 songs featured on the upcoming film "The Job", directed by Kenny Golde and starring Daryl Hannah. Two additional songs from "Identify" will be used by the film production company, Grip Video, in their video of street racing and tuning performance vehicles in Japan. 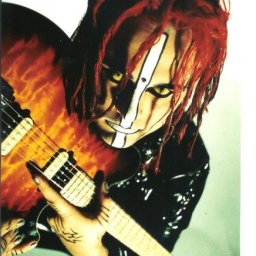