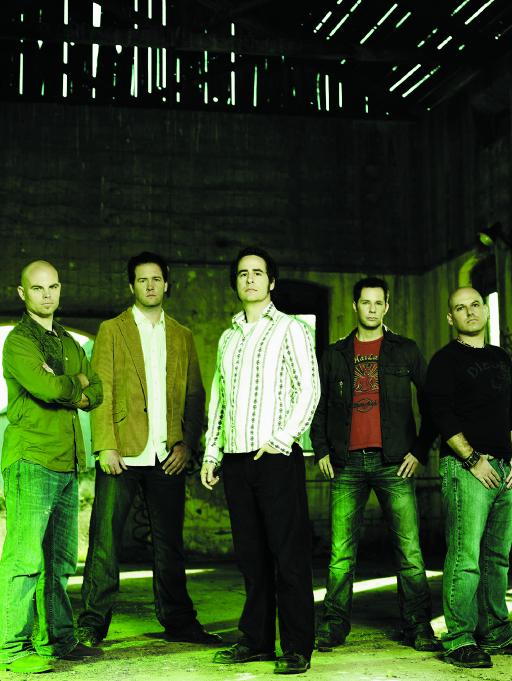 In a small California town, in a small bar like many across the country, Five A.M. took the stage to once again prove themselves in front of a crowd who knew nothing of them or their music. As the sound swelled up and began to win over fans one by one, it poured out into the street until it reached a tired business man on his way home. Compelled by what he heard, he soon found himself in the club taking in the music. This chance encounter would be the first step of many, and he would quickly become a friend and energized supporter of the band, providing them funding akin to a record label. Thus began the year long adventure that became “Raise the Sun.” Recorded in Vancouver and San Francisco, Five A.M.'s third full length album teams the band with Grammy nominated producer Jeff Dawson (Daniel Powter's "Bad Day") and Grammy winning mixer Mike Fraser (Aerosmith, Hinder, AC/DC, Rush, Metallica). “Raise the Sun” was released in early 2008 to a sellout crowd of 400 in the band’s hometown of Santa Rosa, California.

But their angel investor had just begun his crusade for Five A.M. He was so moved by the album’s first track, “Still in Love With You,” he wrote and produced a short film around it, featuring Ice T, Eddie Furlong, and Rumer Willis. It’s a powerful mini movie that speaks to the violence and atrocities humans inflict on each other, and aims to promote peace - a message perfectly keeping with the soul of the band.

“’Raise the Sun’ is an album of love, hope, and reaching for something bigger than oneself,” says lead singer and songwriter Trent Yaconelli. “I grew up believing the best kind of music was more than something to dance to. It was something that could change someone’s perspective, change someone’s life, bring people together or change the world. That’s what this collection of songs is about, and that’s what this band is about.”

Incredibly, “Raise the Sun” marks the third time Five A.M. fans have helped the band realize their music. In 2003, Five A.M. fans raised $21,000 to fund the groups’ debut album, “Degrees of Falling.” For their second outing “This Morphine Life,” they were literally pushed into the studio by the president of a recording college, who happened to hear them playing live for a campus webcast. It’s this unique combination of energy and passion, both in their music and message, that compels listeners to Five A.M., and keeps them on the road playing over 70 dates per year throughout the western states. Their intense live energy has brought them into the league of national acts, where they've been billed with Train, Dishwalla, Cracker, Guster, Bob Schneider, The Gin Blossoms and Doobie Brother Michael McDonald. And now, armed with the radio ready promise of “Raise the Sun” and the support of industry veterans, Five A.M. has stepped up to the plate, looking to make the same impact on a national level.


“By virtue of a highly polished radio-ready album, Five A.M. are poised, now more than ever, to break into a larger market. Full of solid hooks and thoughtful lyrics, there's no logical reason why ‘Raise the Sun’ shouldn't splash onto radio play lists in the Bay Area and across the country.” (The Bohemian). 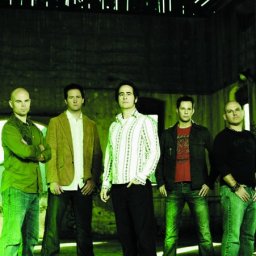