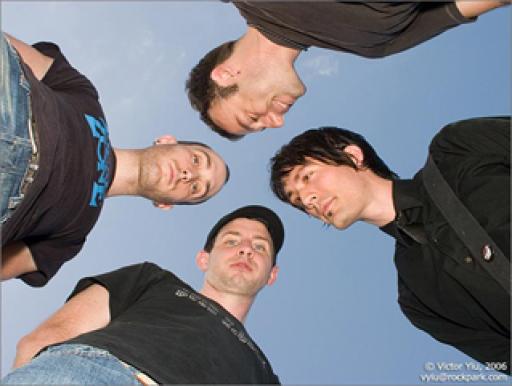 Dynah are a britpop group from Austin, TX. Their sound has been described as a mixture of The Cure, The Killers, Coldplay, & Radiohead to name just a few. In their 4th year of making music Dynah are currently pushing their latest album 'Wake' (produced by Mark Dufour) which, so far, is receiving a warm reception from critics and fans. 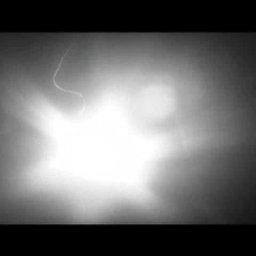