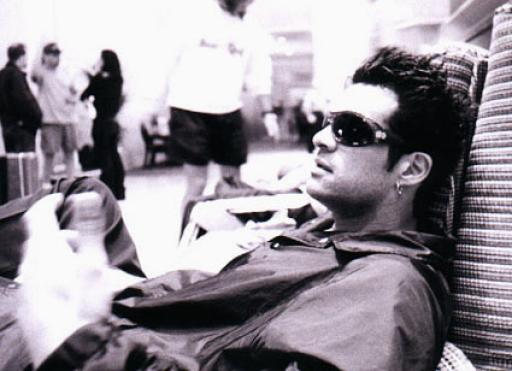 Danzig are a blues-infused American rock band who were formed by Glenn Danzig in 1987. The band released their debut album, Danzig, in 1988. The album went on to be their most successful, going gold in the US in 1994. Sales of the album were helped by popularity of the track "Mother" which was a hit after its inclusion on a subsequent release, the Devilsweatlive EP. The success of "Mother" put Danzig in the spotlight and the band found themselves in the firing line over accusations of Satanism, which they denied.

After the release of their fourth album the band began to disintegrate and Danzig's next releases were made by a variety of musicians with Glenn Danzig at their centre. Contributors include Jerry Cantrell of Alice In Chains and Joey Castillo (who would go on to Queens of the Stone Age).

By the release of the 2002 album Danzig 777: I Luciferi the line-up had settled down and the music had become darker, echoing the bands earlier output. In 2006 Danzig, tired of the constant round of touring and recording, wanted to take a break to concentrate on other things, and in October 2006 he released his solo album Black Aria II.

In 2007 the Lost Tracks of Danzig compilation was released. 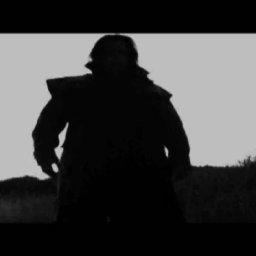 Crawl Across Your Killing Floor