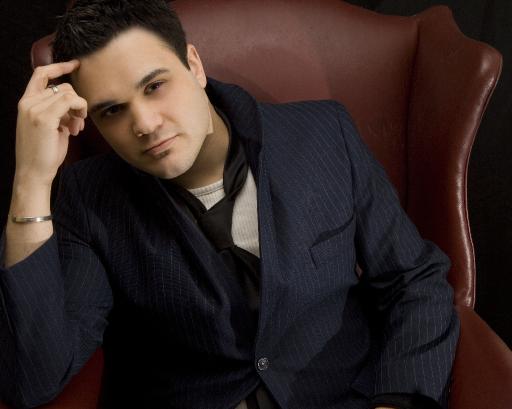 A classical violinist since the age of five, Connor seemed set for a future in the orchestra until he learned that he could sing... and sing like no one else. His rare voice led him to be accepted into all 11 music conservatories he auditioned for after high school, but he chose to attend the prestigious Eastman School of Music of New York, with it's world-
renowned opera department. After fine tuning his performances touring the country in a nationally ranked a cappella group, and playing some of the nation's major venues; Connor set his mind to turning a musical 360° and launching his rock career. 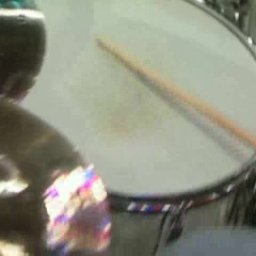