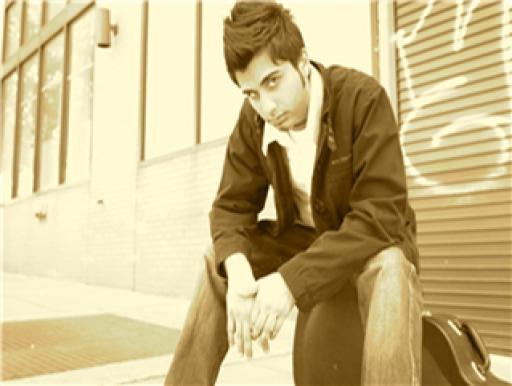 Butterthief is easily enjoyed, but not easily classified. Taking cues from classic rock, 80's supergroups, Britpop, and the cutting-edge music still played in small, off-the-beaten-path venues, Butterthief takes disparate elements and fuses them into a cohesive and supremely satisfying whole.

The story begins with Manish Tandon, a California native with a vision to write music to harness energy rather than express aggression. To this end, he recorded "Riding The Radio Waves" (2005) an album featuring styles from the jangly "Breathe" to the hypnotic, Beatles-esque lullaby "Central Park". He also recruited Joey Repice, a percussionist and life-long New Yorker, who shared Manish’s idea of creating music that rocked while infused with positive vibes. The live band eventually attracted the attention of Tom Broucksou, a veteran of the DIY punk scene out of Buffalo, and Mike Pumphrey, a Philly native and singer-songwriter. On guitar and bass, respectively, the Butterthief sound coalesced. Jettisoning the more pop-punk influences and replacing them with more emphasis on melodies, harmonies, and slightly more avant tendencies, the excitement was immediate and palpable. Tom's guitar work, patterned and expressive, seems to play both rhythms and leads simultaneously. Mike's bass often takes the lead, played like a guitar, locking in with Joey's furious attacks on the drums. Finally, there is Manish's voice, with a delivery somewhere in between the theatrics of Bono with the plaintive vocals of Death Cab For Cutie's Ben Gibbard.

Working with producer/engineer Tim O'Heir (Dinosaur Jr., All American Rejects, Say Anything), Butterthief went in to the studio to record new material (recently released as an EP), which showcases their new-found confidence and musical call-to-arms. Listen to "Arcade Racer", a high energy battle cry that sounds like The Police playing for their lives. Also check out "Surface Tension", with its soaring vocals and massive guitar crescendos.

Both live and in the studio, Butterthief thinks big, acts big, and might just be the next big thing. Don't miss them. 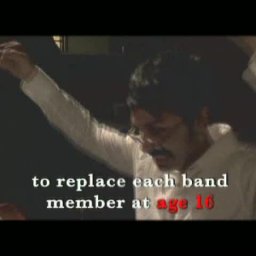