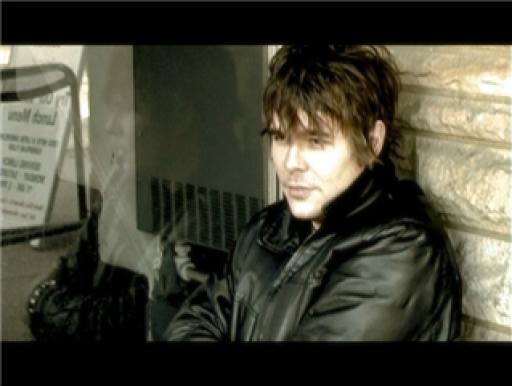 In 2006, Brian Lisik entered the studio with his brother, Craig (The Witch Hazel Sound; The All Golden; Trancas) and Guided By Voices producer Todd Tobias to record "Happiness Is Boring," the harder-edged follow-up to Lisik's 2004 full-length solo debut, "Baggage."

Cherokee Queen Records released "Happiness Is Boring" in July 2006, with the singles "Nothing I Can Do" and "Saving Grace" immediately gaining attention from college and public radio.

Lisik is currently touring in support of "Happiness," both solo and with his band, throughout the Midwest, Northeast, and Mid-Atlantic states while recording tracks for its follow-up, due out in late 2008. A live DVD ("On The Wrong Side Of The Canal") featuring performance footage from the tour, interviews, and the Eddie Tomecko-produced music video for the song "Outside The Elms" is is also scheduled for release this year.

Meanwhile, Lisik toured both solo and with his band, sharing stages with acts such as Dixon, Jesse Malin, Tim Easton, Roger McGuinn, and Kid Rock. Lisik also made a cameo appearance in and contributed music to the independent film "Circle Track Summer," released in 2005 by Fools Gold Entertainment 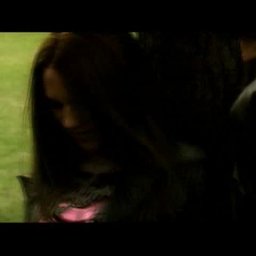