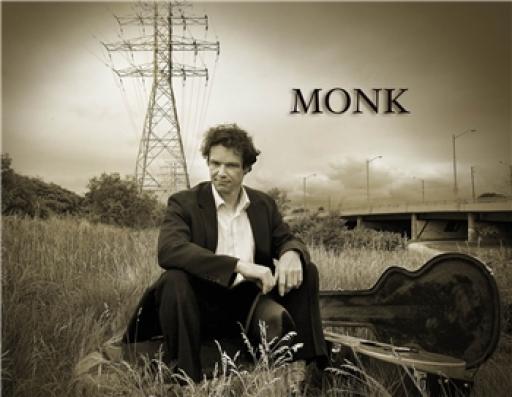 home
cool stuff
songs
contact
biography
news
calendar
shots
links
Join the email list!
Brad Monk and the Union Band: BIOGRAPHY
Brad Monk resides in Northern Ontario and spends his time writing and recording with some of Canada's most infamous country recording artists. In the last few years Monk has been recognized as an award winning song writer and showcase performer in countless music festivals and events around the country.
Most recently Brad Monk and the Union Band attended Canadian Music Week in Toronto where fans got a taste of some of the new tracks that will be on the upcoming record due to release in the fall. This will be Monk's 3rd record in four years.