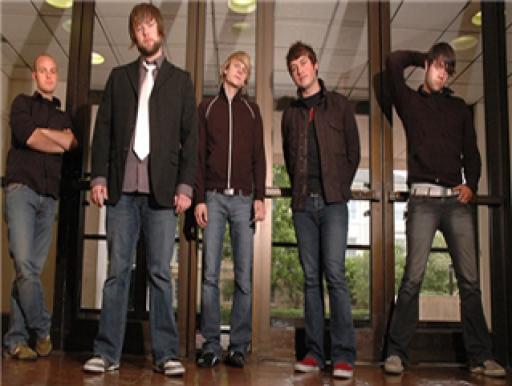 If someone asked you to describe what truly represents today’s modern rock movement, what would you say? If you had to pick one album that encompasses all that makes music so personally exciting and inspirational, which would you pick?
In today’s current musical landscape, many bands attempt to create their take on a straight-ahead, definitive rock album, but few bands, if any, pull this off quite like Columbia, South Carolina’s BAUMER.

Formed in 2004, the four members of BAUMER, and their home-base Eyeball Records, could quite possibly be preparing the release of what may go down as one of the most powerful and truly epic albums of our generation. Drawing influences from bands like New Order, Nine Inch Nails, or The Cars, BAUMER take the sound of electronic power rock to the next level, representing, much like the aforementioned bands, a future of music we have not yet seen. Most closely and often compared to today’s contemporaries Muse or The Faint, BAUMER creates an album so amazingly slick and balls-to-the-wall, accompanied by their dizzying array of time signatures, it is almost impossible to deny the sheer brilliance of the band’s latest “Were It Not For You.”

Much like the band’s 2005 album, “Come On, Feel It,” “Were It Not For You” is the soundtrack to a late night dance party that ends in a passionate love affair with the girl across the room. Standout ballads like “In Your Stead,” will blow your speakers and your mind, and will unquestionably remain stuck in your brain for the rest of your life, “Hard Drug,” which sounds like what The Smiths would produce if they wanted to rock the f*ck out, is a swirling and spiraling, gorgeous track that will likely end up on many best songs of ’08 lists, “On Our Way,” which should be the soundtrack to all those kick-**** days when you feel at the top of your game, and “Lucky Strike,” a monstrous rock track that proclaims “Love, you say it calms your nerves, love, steals your head as it burns, you say it’s cool and keeps you thin, this one’s done, light one up again” will give any listener the chills and is oozing with sexual innuendos.

Bottom Line: BAUMER rocks with an unbridled ferocity that sounds like the band must have twenty members exuding this monstrous and unmatched supremacy. Introducing the future of music, and your new favorite band. 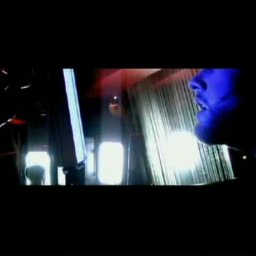