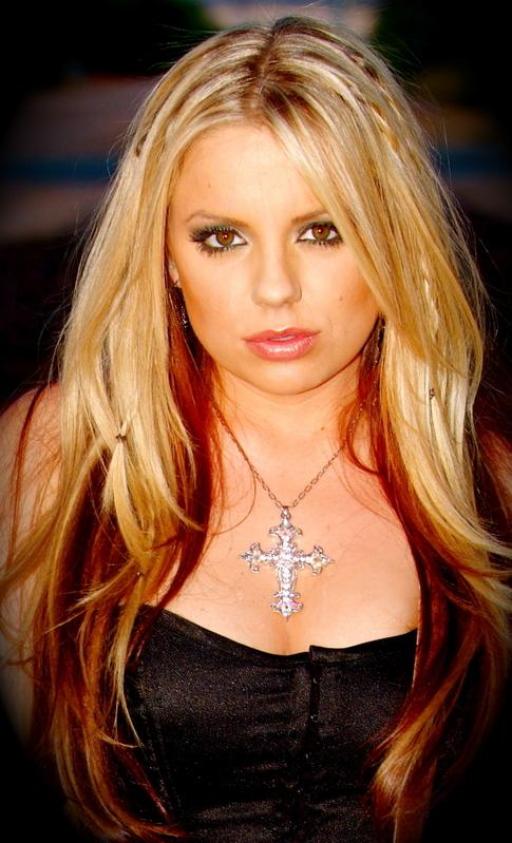 Kristen McNamara, 22 years old, was born August 5, to Bill and Nancy McNamara. Kristen was born in Templeton, a small town on the Central Coast of California. In 1987, she moved with her family to the Northern California town of Angwin, located in the heart of California's Wine Country, population 2,000. With parents who worked extremely hard just to get by, Kristen found the greatest gift was her musical talents. Everyone in her family is musical. Kristen attended school in the nearby town of St. Helena. Singing in chorus at school and church was not enough for Kristen, she yearned for more. Starting with nothing but a tape of the Beach Boys singing "Wouldn't It Be Nice" Kristen trained herself to sing every song perfect. Listening to Whitney Houston and Mariah Carey, Kristen knew her calling was to be up there with the Divas. She would put her ear up to the speaker that her sister had eaten half of as a baby.... She thought in the studio you only had one chance. Thinking that way so young trained Kristen for her soon to be successful career. Kristen's sister Shannon sings back-up as well as writes with Kristen. 7 years apart in age, they still remain a very strong relationship.

Kristen has worked with great artists and producers as well as released and produced her own CDs. With perfect pitch, her vocal range spans 4 octaves, with an unusually mature sound. Starting at age 14 Kristen visited many radio stations getting up at 3:00AM to sing live in the studio for her huge fan base in California. As the radio DJs and Television stations fall in love with Kristen's unforgettable songs and sound, fun personality and her "born to be a star" classic vintage style looks. Kristen knows exactly who she is and knows in her heart it's meant to be. Kristen's other love would be writing songs with her guitar and piano sitting in the Gulf of Mexico on a white sand, aqua water beach with a fishing pole at side! Her preference in music style is rock and is also known for her songwriting and performance in Pop/R & B/Soulful Rock.

Kristen started producing her own records at the young age of 15. She was able to sing and perform different genres and that only grew with age. Record companies believe it's important to have a grasp of what audience you are appealing to. As an artist, thinking outside the box, Kristen took charge and perfected each idea. Two extremes could easily confuse the record industry, unless you really pull it off with perfection. Kristen has been able to do so, writing songs that cross into either genre. Her appearance is easily accepted by all audiences, and so is her voice. This day and age, music is a rough road. It's not easy to please, and not easy to get heard. Why box yourself into one thing, if you can pull off more than one? Kristen loves to dance, plays the guitar and piano while she has that big voice that is so rare. All in one package, something that has never been done before. Kristen stands strong in her belief that it's "All about the song"...! Kristen McNamara... "The Show That Has Never Been Done Before"