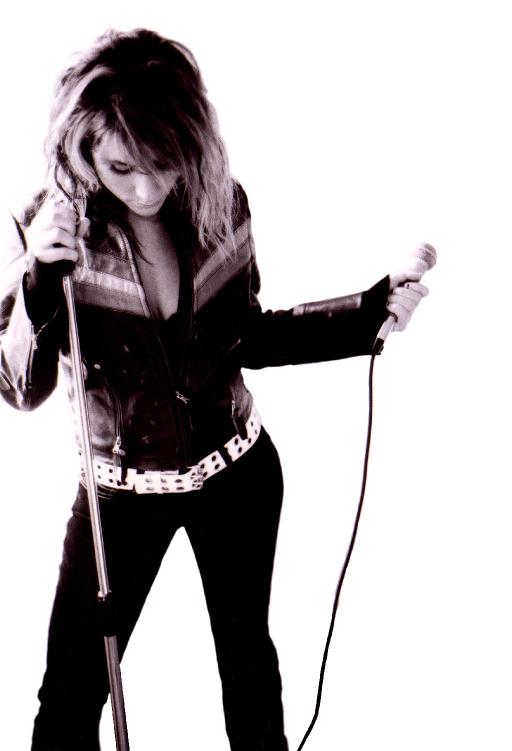 Johnnie Burton blends rock, pop, punk and great songwriting in the style of artists such as Paramore, Garbage, and Joan Jett. She writes all of her material, has great energy, vibe and persona mixed with timeless music.

Johnnie is currently in the studio with mega-producer 3x Grammy winner Narada Michael Walden. She has performed on the Warped Tour, received college radio airplay from over 180 stations, had her video entered into rotation in over 2,000 retail outlets, and has nearly 15,000 fans on Myspace. Johnnie has received rave indie press in the US and UK. She is currently endorsed by Daisy Rock Guitars. Supporting Johnnie is a professional band made up of members from gold record artists The Flys. Johnnie’s music can be heard in featured shows on MTV as wells as the Oxygen Channel’s new show ‘Bad Girls Club’. Johnnie currently has a deal with Zenext Records for the Japan territory.