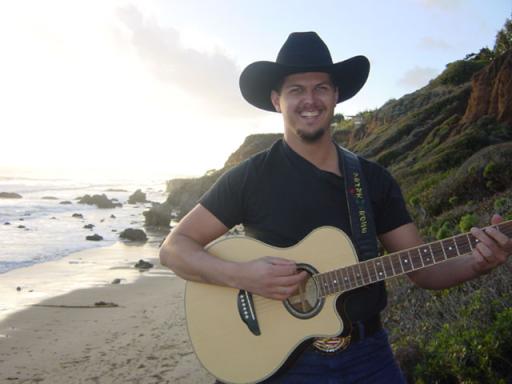 On a cold November day in 2006, Frank Rose and his bandleader walked into "The Outlaw" KOLI FM in Wichita Falls, TX. It had been a long time since Rose had been back to Texas, but after this day, things would be different for the young man from Wichita FallsWhile clearly influenced by long-lived country artists such as George Strait, Alan Jackson and Garth Brooks, Rose is not afraid to step outside of the country box for inspiration. For example, his latest single is a cover of Poison's "Every Rose Has Its Thorn." Rose's live performances have an element of Garth's high-energy shows, with unique personal touches such as often presenting female audience members with roses.