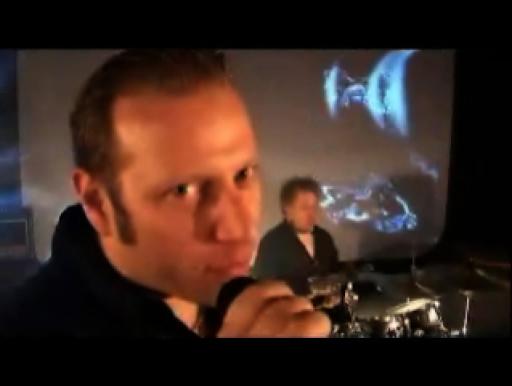 Take a large chunk of rock, mix in a little funk, add some pop and techno, and a hint of the 1970's, and what's the end result? - Boston's multi-styled and distinctive Blue Moon Harem. They've created an interesting sound, covering different genres of rock, that has become their trademark. Blue Moon Harem was formed by singer/songwriter Bix and guitarist Demetri in 1999. After deciding to take a different approach to recording, they procured the services of well respected producer Jim Siegel; as well as, the talents of drummer Lex Lianos, and bass player Paul Bryan (Paula Cole, Katie Curtis, Amiee Mann, and Nora Jones.) The outcome is the 11 song self titled Blue Moon Harem.